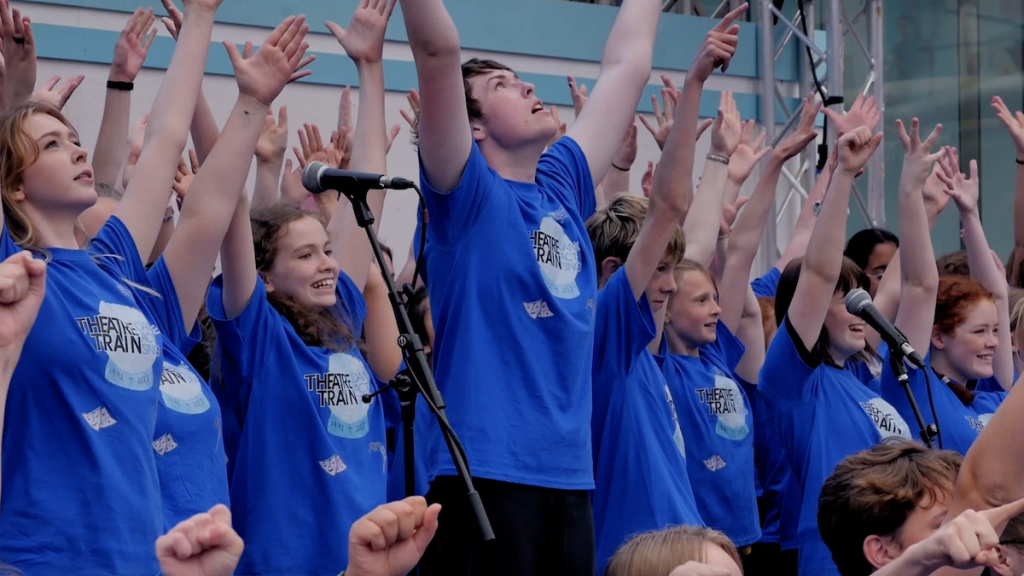 30 years of Theatretrain: Looking back and singing our hearts out!

Everyone was thrilled to come together for a Summer by the River performance this month. Not just to sing and perform our socks off, but also to celebrate 30 years of Theatretrain! Wowee, what a ride! From that first show in 1992 with just a few centres to this moment, just under two weeks ago, when 125 students from Theatretrain centres across the UK took to the stage at The Scoop at More in London and sang their hearts out. Ahead of sharing a video of the full show (which is coming very soon) here’s a little something we put together to celebrate 30 years, including some previews of the live performance.

We can’t wait to share the recording of the full performance. In the meantime, scroll on down for more Theatretrain nostalgia in a Q&A with Founder and Artistic Director, Kevin Dowsett:

What inspired you to start Theatretrain?

In 1990 I directed a large-scale show at the Bloomsbury Theatre celebrating 100 years of London Education. The performers were mainly adults, but there were also large groups of young people.

I realised that I had the skills to bring together large numbers of performers from different places and weld them into a collective that worked together.

How would you describe the DNA behind Theatretrain?

When I set up the company in 1992 I wanted it to feel more like a theatre company than a school. We still call our local branches ‘centres’ rather than ‘schools’. Previously, I’d been a team leader for Drama GCSE Examinations, but I didn’t believe examinations were the best way to bring an arts subject to life and make it meaningful for young people. School plays a big part in young people’s lives, but it has a distinctive feel about it  – wherever you go.

I noticed that part-time stage schools were big into exams, expensive costumes, and examinations. No one seemed to teach the craft of theatre – storytelling in space. So, from the off I made the core parts of our work all about storytelling, sound, and movement and what I call attitude – which is another way of saying feelings and emotions. Other schools never seemed to touch these things – presumably because you can’t examine them. People seem to shy away from their feelings, but they are what make you special as a performer, because you use your personal experience to connect with what is happening. We often use the phrase – dare to be different!

I also noticed that no one ever taught about how you use the theatre space effectively, or time making it faster or slower. In fact, movement seemed solely based around dance examinations with their particular moves.

How would you describe your approach to Children’s theatre education?

I developed a way of working that creates theatre (telling a story to an audience) and getting young people to approach from three directions:

No one had conceived the idea of using the group dynamic to make theatre. This is core to how Theatretrain operates. I always describe it as being at a football match when the people around you begin to sing; Irresistibly you are drawn to join them. That group power helps everyone take their work up a notch. Soon, pupils discover they can sing out and move further than they would have thought possible. And, that was certainly something we witnessed at the Summer by the River performance this month.

This approach of learning how theatre works leads naturally to our performances where teachers and pupils become even more like a theatre company but the skills above are what is built upon to make the performance. So, when you watch the company perform, you’re watching the philosophy of how we work in action. Space, story, sound, movement, feelings and then an understanding of connecting to an audience. These are all transferable skills so a pupil who stays with Theatretrain builds a considerable number of life skills along their journey.

How do you navigate such large scale performances?

In the early days starting Theatretrain was a huge risk for me, because some teachers didn’t believe that large scale work was possible, and their attitude was crucial. Now it is easier as there is a body of work and teachers trust that we know what we are doing.

In 2008 and 2009 Robert and I challenged ourselves further by working with 6000 schoolchildren for a performance at the O2. You might think that one person would get lost in all those numbers, but you would be amazed at how they live and breathe the show while they are performing. I think this is because they feel they are in something bigger than they are, but at the same time they love the power they can bring to an audience… we’ll show you!

If we are performing at the Royal Albert Hall we’ll arrive with 1200 young performers. They have to find a place backstage and navigate their way around a complicated building. It is like a military operation, but it works because like the military there are privates, sergeants and so on. Everyone knows what they are doing or are led by people who do.

What are the benefits of the large scale performances for your students?

I always knew that this kind of performance carried something special inside it. It’s a larger-than-life version of what we do all the time but when you work on a larger scale it is increasing the sense of it being an event. The emotions are bigger and crucially I discovered ways of using this way of working to improve the skills of everyone involved – they learn from each other. They do this because it is human nature to compare, and they always want to be on a level with the best – so they step up.

These performers are on stage for 80% or more of the show. When people discover this they are shocked. How can that be? They say. Don’t they just do 10 minutes and that’s it? But what would be the point of that? If you have expectations of young people even as young as six – they will meet those expectations, especially if you show them how and make it fun. And along the way they learn about teamwork, resilience, how to pace themselves, get organised and give it their all, seeing it through to performance. These are life skills of a high-order!

I am not aware of any other organisation making such performing work with young people. They would have to go some to do so. The different skills required may look easy but they are the result of years of starting small and growing, rising to meet new expectations all the time.

It’s like a little society of its own. Theatretrain is cooperative and collaborative, rather than competitive and it is genuinely life affirming. In its way, Theatretrain helps young people to realise that if you can do that, you can do anything!

We’ll be celebrating our 30th year all year, because it’s our birthday and we can celebrate all year if we want to! So, we’d love to hear from anyone who has some good memories and Theatretrain stories to tell. Just get in touch with our Content Manager, Jennifer Le Roux, via contentmanager@theatretrain.co.uk or slide into our DMs on Facebook, Instagram or Twitter. 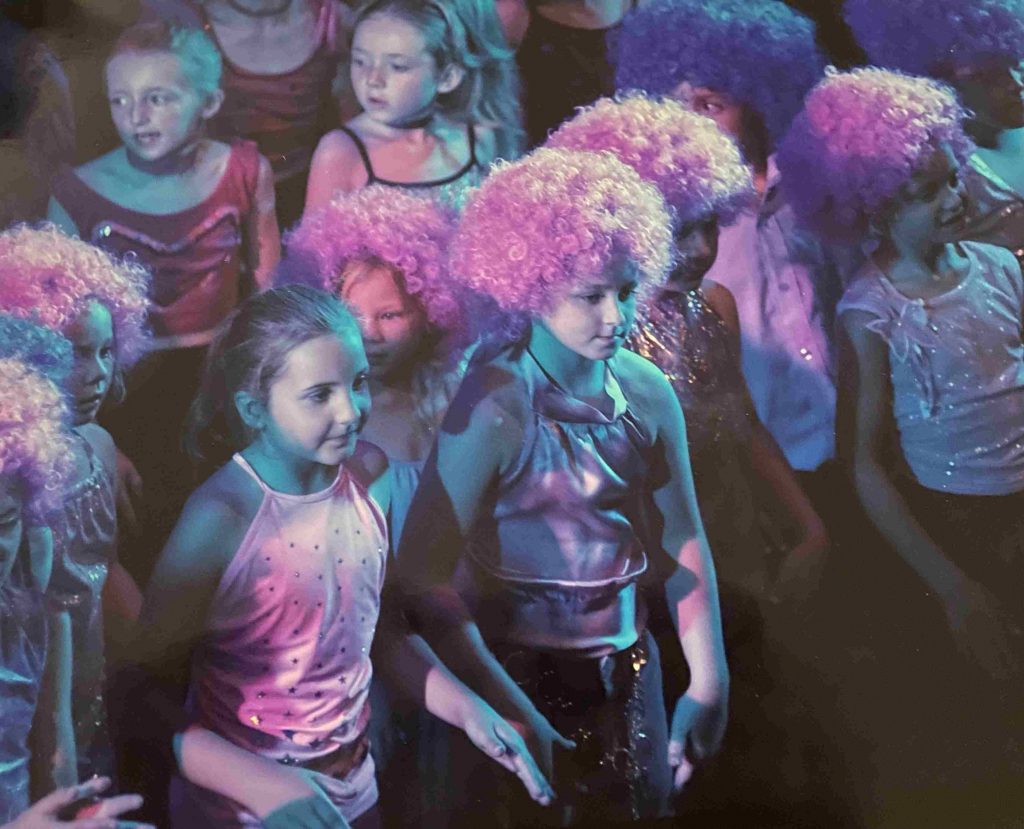 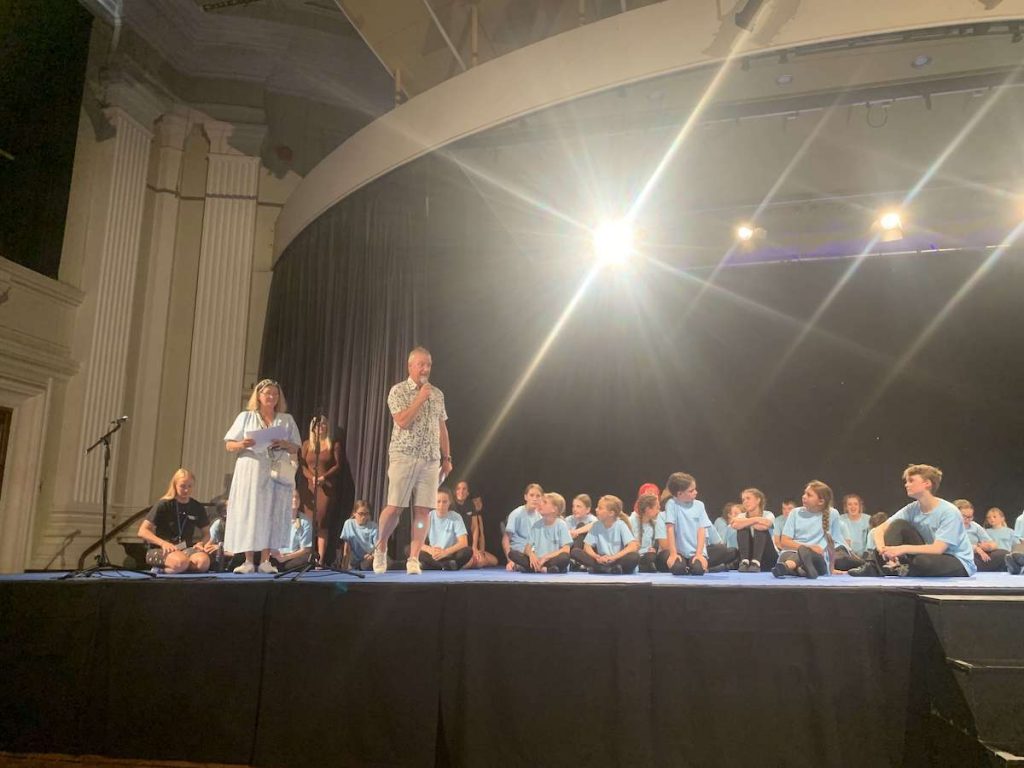 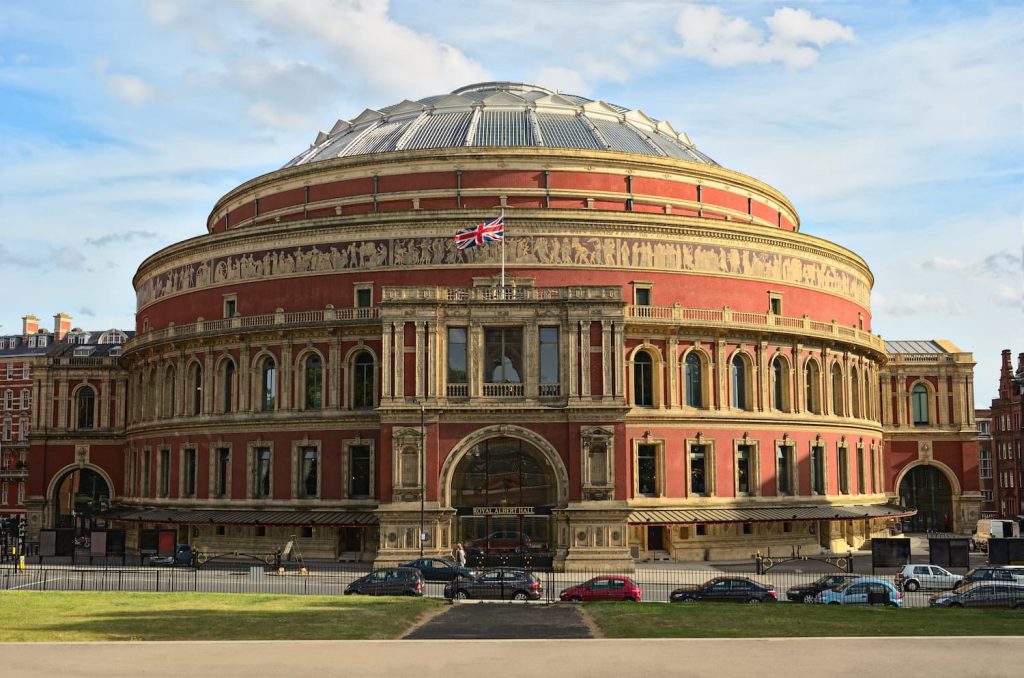 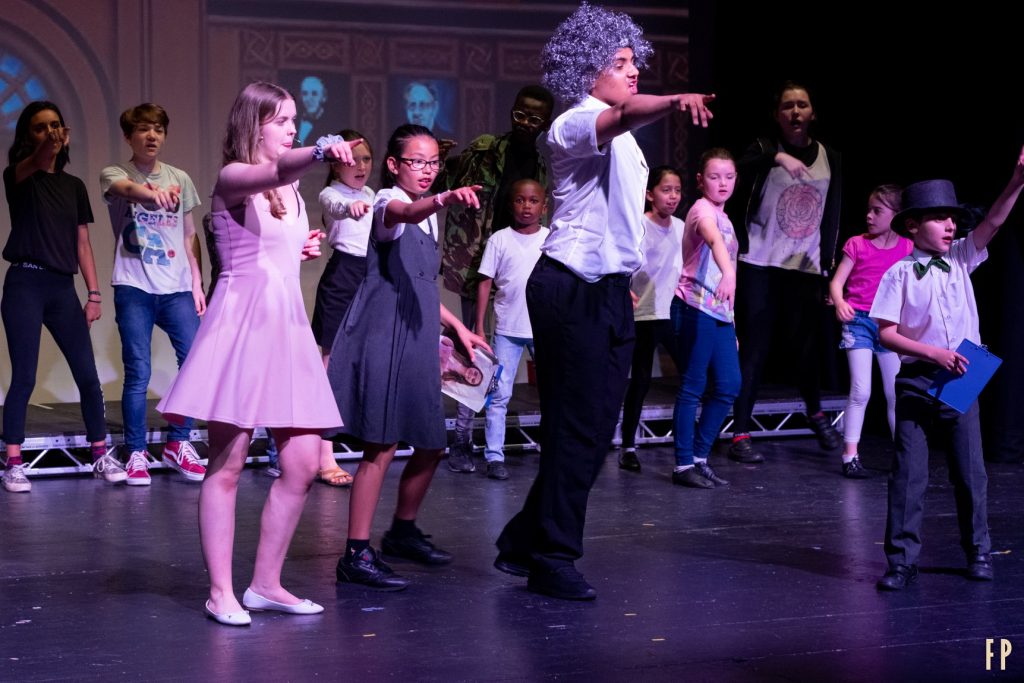 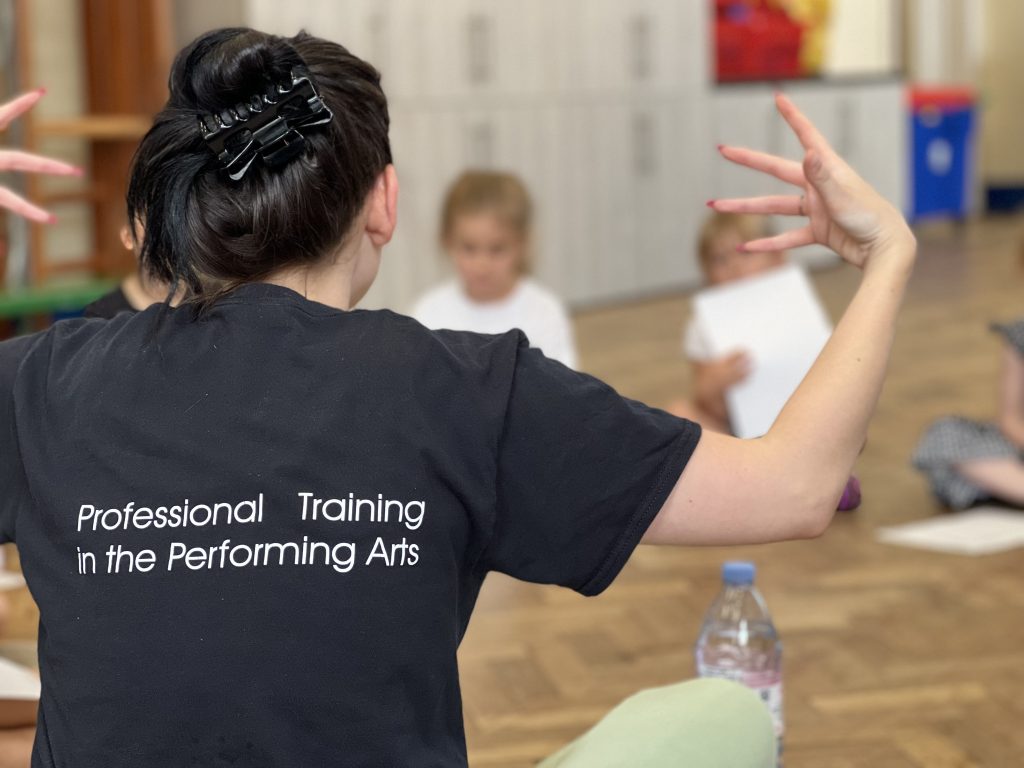